The electronic cigarette (or e-cigarette) is an electromechanical or electronic device that generates an aerosol for inhalation. It produces a "vapor" or "artificial smoke" that visually resembles the smoke produced by burning tobacco. This vapor may be flavored - blond, dark, fruit, etc. - and may or may not contain nicotine. - and may or may not contain nicotine. Unlike the smoke produced by a traditional cigarette, this vapor does not have the smell of burned tobacco and, according to the first scientific studies, contains much lower quantities of particles and carcinogenic or toxic substances than the latter. It is sometimes presented as a less harmful alternative to tobacco or as a substitute for smoking cessation. 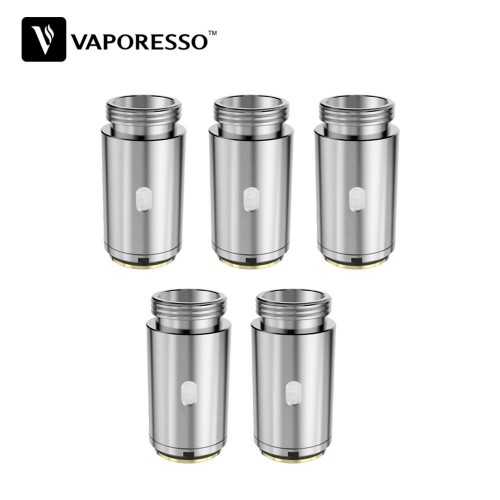 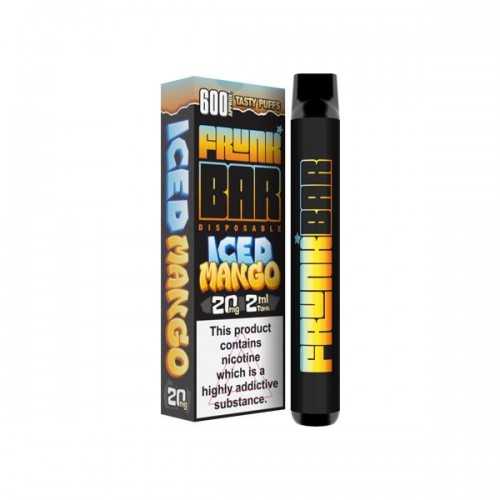 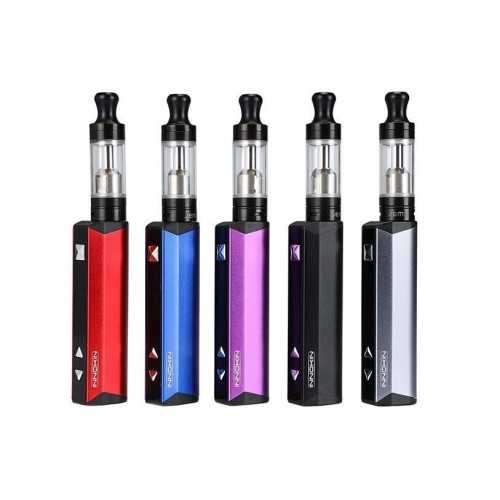 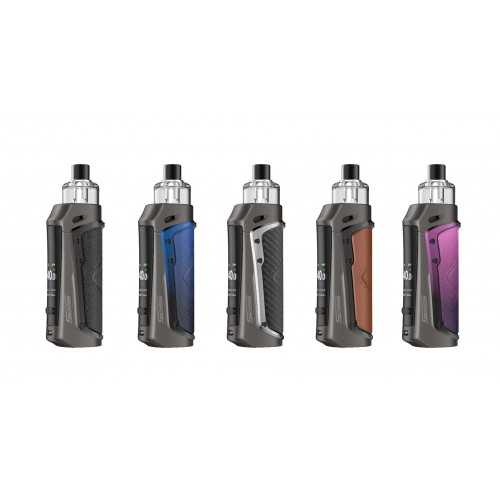 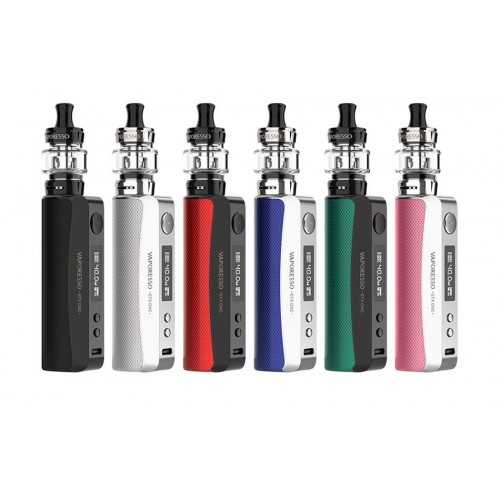 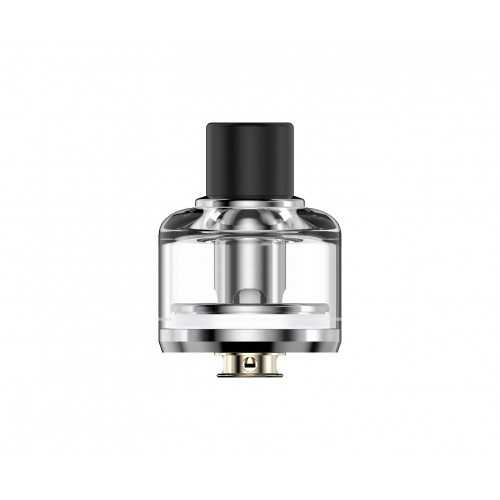 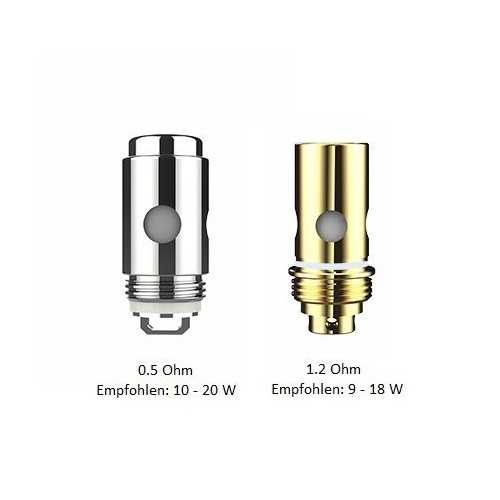 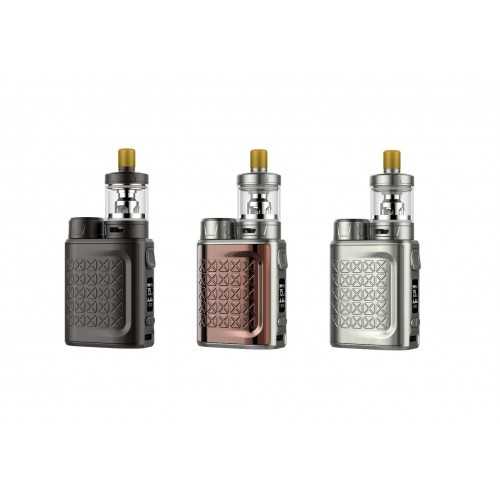 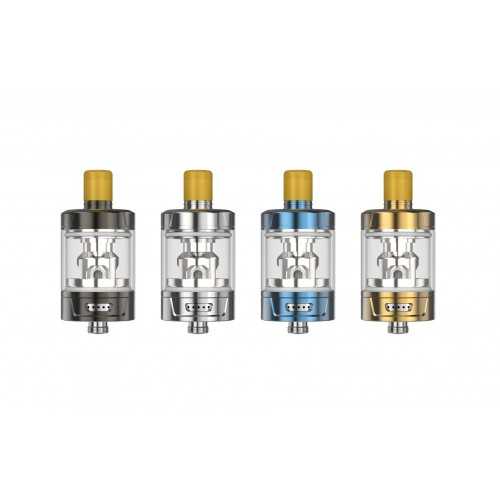 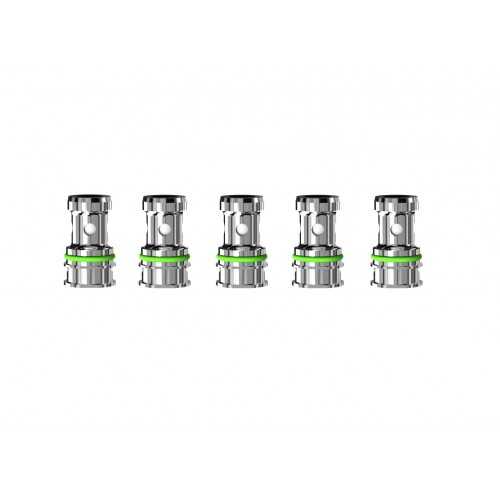 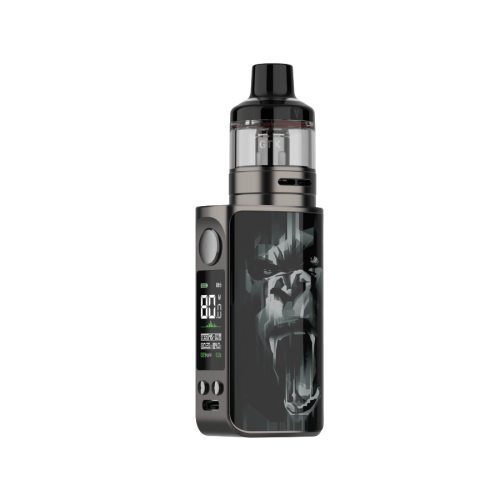 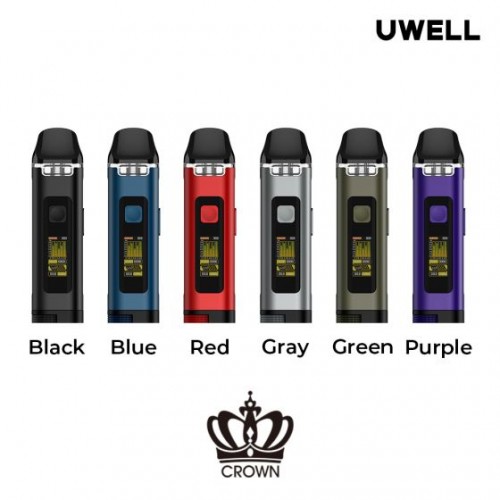 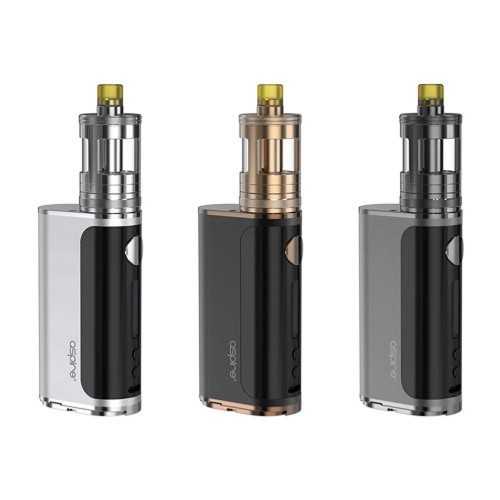 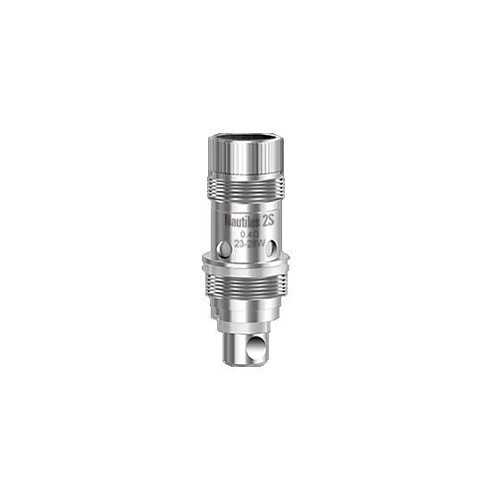 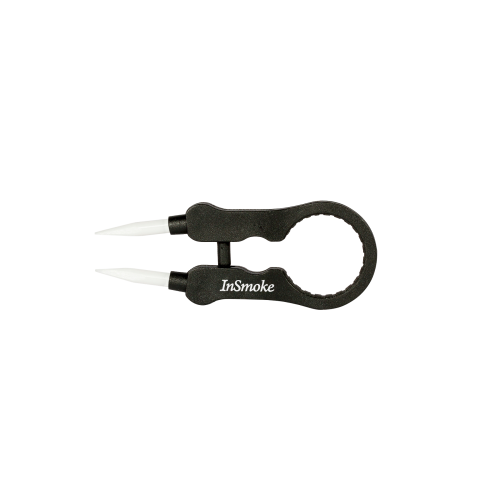 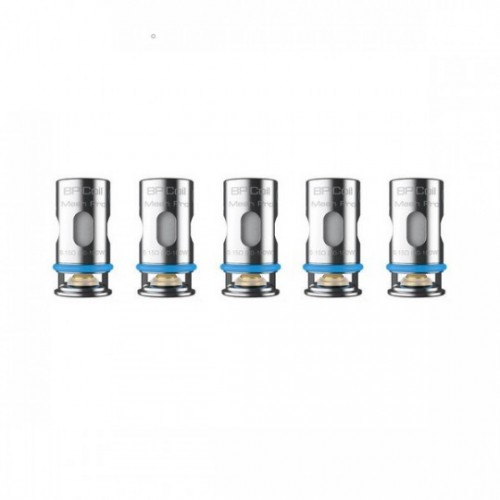 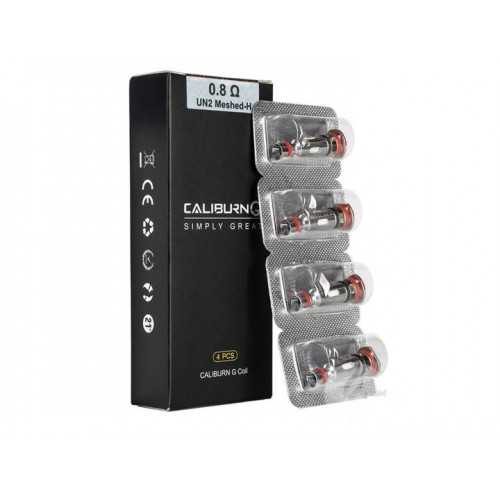 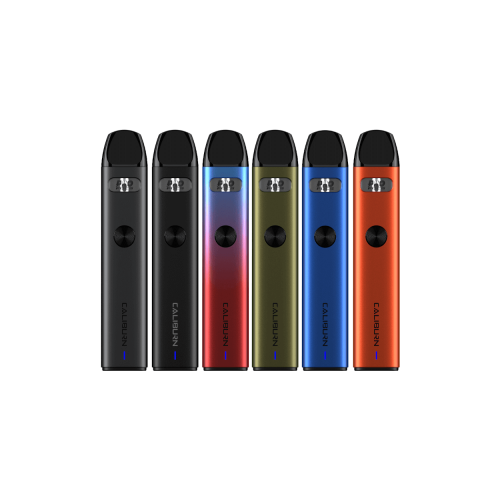 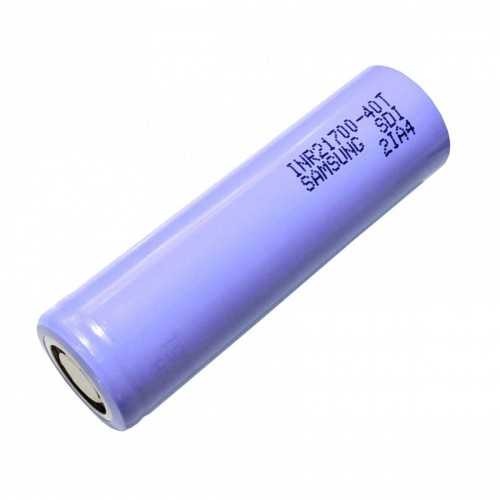 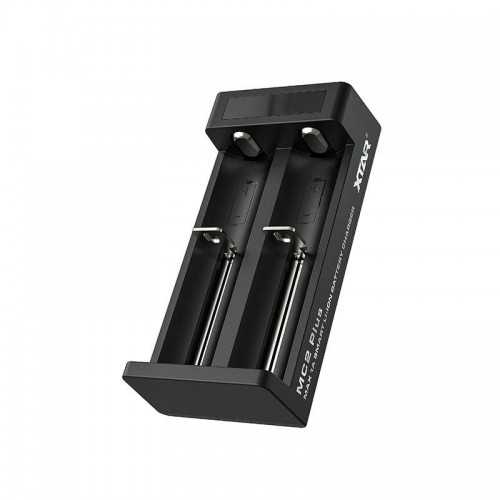